Its official: the 2020 Season has been postponed 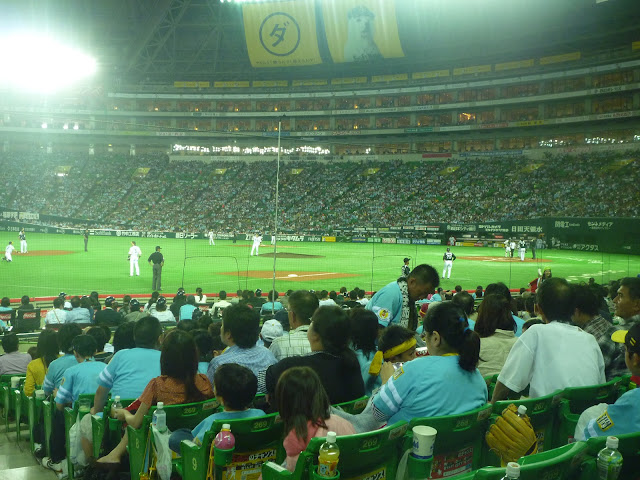 A couple of weeks ago I speculated about whether the 2020 baseball season might be postponed or even cancelled due to the Coronavirus.

Today unfortunately it was confirmed: opening day (scheduled for March 20)  is not going ahead as planned.  The Commissioner of NPB, Atsushi Saito, announced that it will be postponed until April (a specific date has not been set yet).

It seems they had been debating whether or not to open the season on schedule but play games before empty stadiums until the situation improved, but according to Saito they reached the unanimous conclusion that the regular season should be played before actual crowds.  Professional Sumo has gone the other way and is holding its March tournament right now before empty seats in Osaka, which is quite sad.

I'm a bit concerned that even an April opening date might be optimistic at this point.  On the plus side the number of cases in Japan hasn't exploded like it has in South Korea, Italy or Iran, which indicates the measures the government has taken are having some effect.  On the other.....well, we obviously can't say that this situation will last given what has been happening in those other countries. Knock on wood that the outbreak remains mostly under control here, but we have to wait and see.

I hope this doesn't also happen with MLB, but with the way things are looking in the US right now I have to wonder.  The number of cases there is rising rapidly, its now overtaken Japan's total, and looks likely to rise further.

This disease sucks.  Stay safe!
Posted by Sean at 7:22 PM