The Golden Days of Japanese PItching 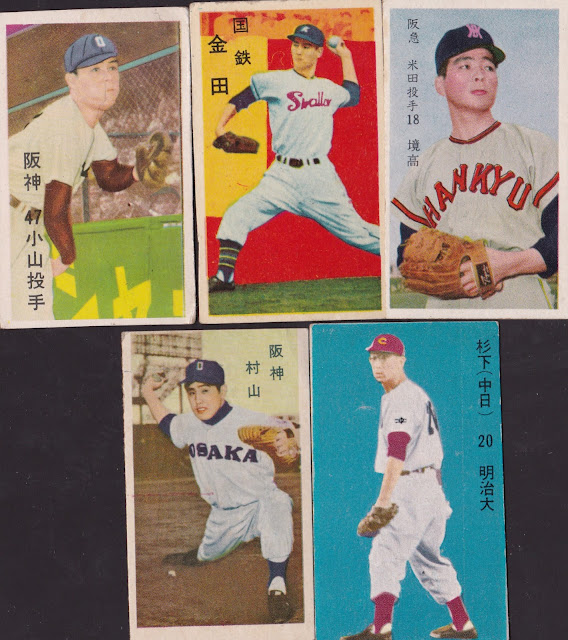 I picked up another pile of late 50s menko the other day.  I got a little over 50 cards including the five above, which each feature one of Japan's greatest all time pitchers.  It got me thinking that Japan's amazing pitchers from that era tend to get a bit overlooked relative to the dominant hitters like Sadaharu Oh who are more well known.

In the same way that guys in MLB in the 19th or early 20th century put up insane stats (511 career wins, 40 plus wins per season, etc), NPB had some insanely dominant pitchers back in the 50s and 60s.  Back then the best pitchers basically threw until their arms fell off (as they sort of still do, though to a much lesser extent).  This meant that a lot of them suffered career ending injuries early on, but also that for the few who survived they amassed some incredible career and single season records.

Check these guys out: 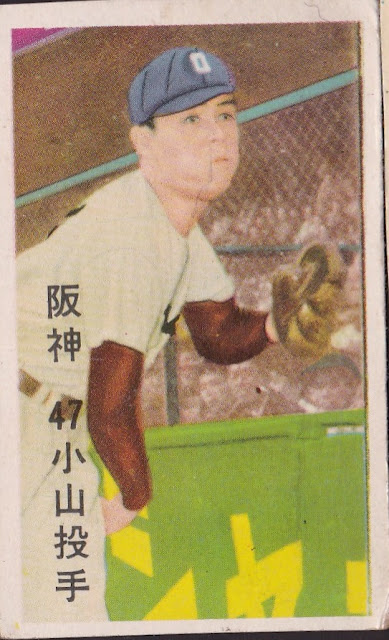 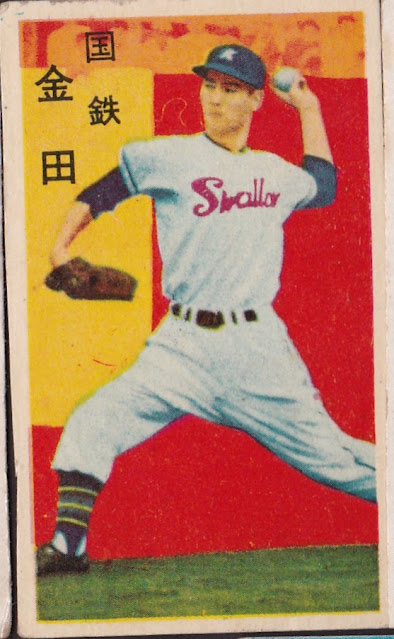 Masaichi Kaneda won 400 games in his career, the most of any NPB pitcher.  He compiled an amazing 14 consecutive seasons with at least 20 wins, including a 31 win campaign in 1958.  His career ERA was 2.34. He is also the NPB career strikeout leader with 4,490. 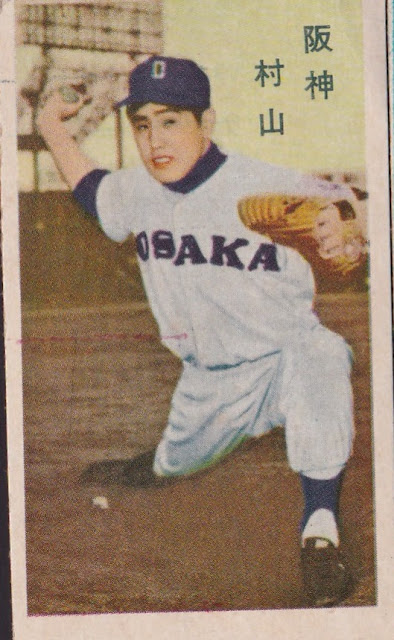 Minoru Murayama compiled a 222-147 career record with a miniscule 2.09 career ERA in a relatively short career between 1959 and 1972.  He won three Sawamura awards, including in his 1959 rookie season when he led the league with a remarkable 1.19 ERA 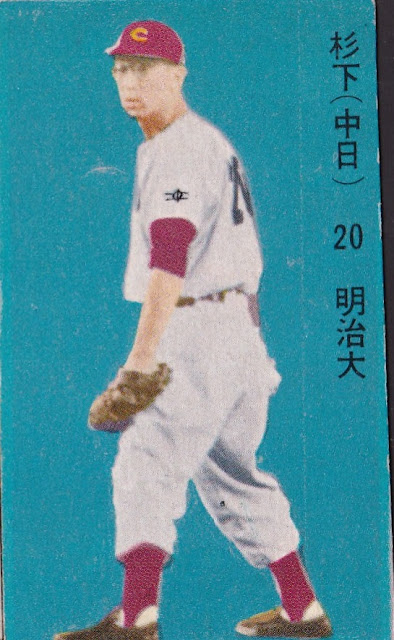 Shigeru Sugishita was a remarkably dominant pitcher for a 6 year stretch, kind of like Sandy Koufax in the US.  From 1950 to 1955 inclusive he never won fewer than 23 games, and broke the 30 win mark twice in that stretch.  He won 215 games in his career and finished with a 2,23 ERA. 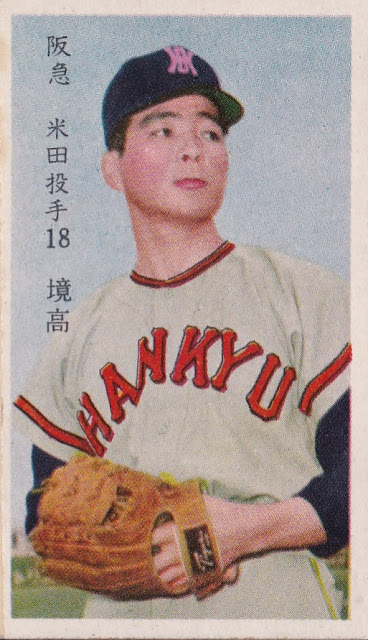 Tetsuya Yoneda doesn't get anywhere near enough attention.  He won 350 games in his career between 1956 and 1977, almost entirely with Hankyu.  He had eight seasons with more than 20 wins.  He never won 30 games, but came close in 1968 with 29.  Like Kaneda (and in fact, most of these guys) he played for some weak teams so he also ended up accumulating some bad stats - 285 career losses (2nd to Kaneda), and due to his lengthy career he also holds the record for most hits and runs surrendered.  And while his 2.91 career ERA would be insanely impressive in MLB, its noticeably higher than the other four guys in this post.
I don't think any contemporary pitchers will approach what these guys did in NPB, partly because of the emergence of 5 man rotations and relief pitchers, but  more so because the best pitchers in Japan get skimmed off the top and sent to MLB for a few of their prime years, which dents their ability to come close to these guys.  Hideo Nomo, Yu Darvish, Kenta Maeda, Masahiro Tanaka and Daisuke Matsuzaka (to name a few) might have put up similar career numbers (albeit with higher career ERAs) had they stayed, but until NPB finds some way of retaining its top players rather than selling them off guys like that aren't going to stick around long enough.
Posted by Sean at 11:55 PM