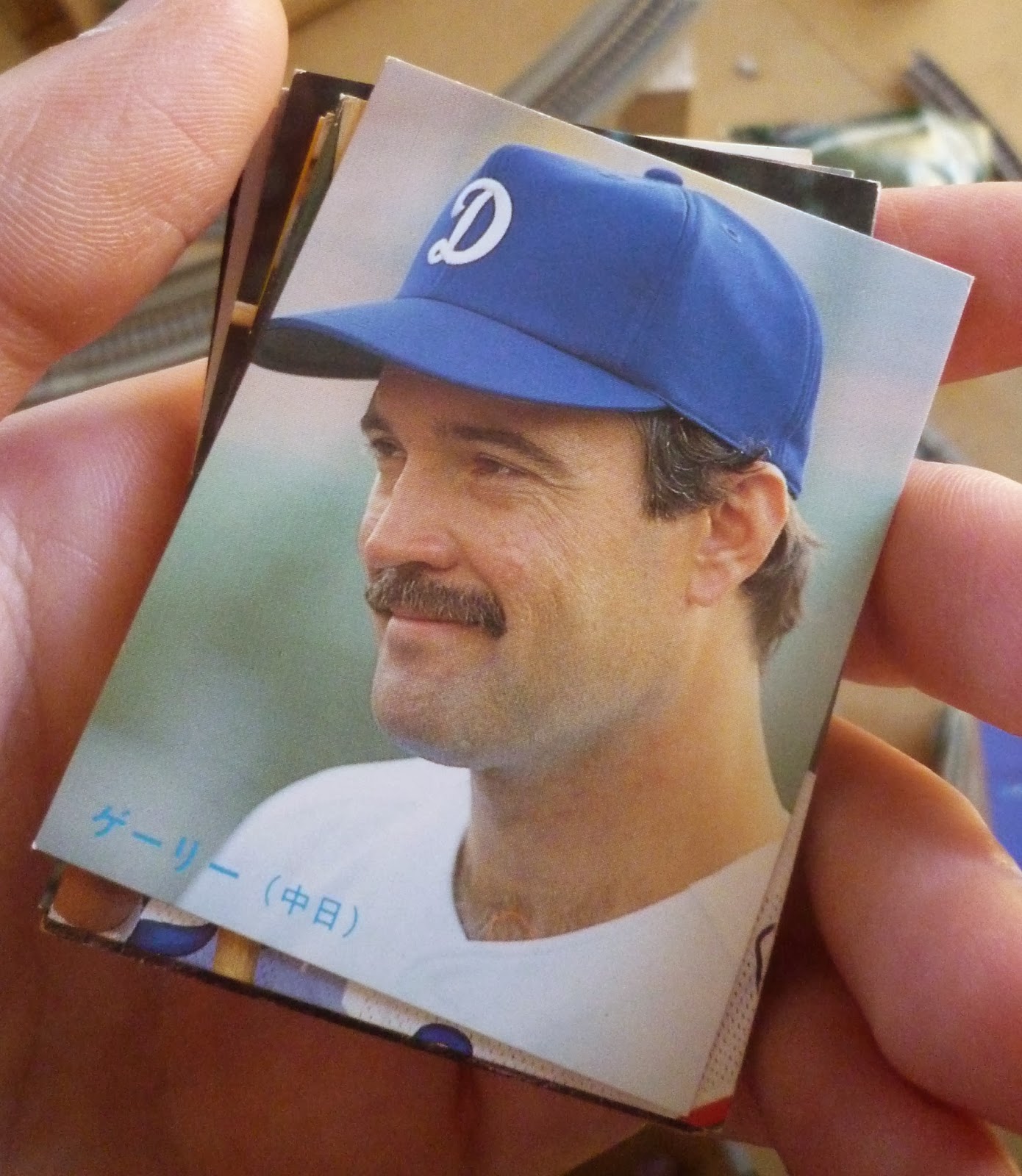 Mr. Baseball starring Tom Selleck has long been one of my favorite movies about both baseball and Japan.  I`m not sure why that is.  As a comedy, its only somewhat funny with most of the gags being pretty obvious and I don't think I ever laughed out loud at it.  As a sports drama its not quite up there with the classics in the genre.  Still though, this is one of my faves.

I may be biased since it was filmed in Nagoya and I live there, but I think its mostly because its just an enjoyable movie that does a decent job of simplifying differences between Japanese and American cultures. That is a delicate thing to get right without being offensive or annoying.  I sometimes compare it with Selleck`s Magnum P.I.  I love the character of Magnum, but if you ever watch an episode when they have an `Asian` guest star then you are going to see an example of how awful it can be when they get that balance wrong.  Those episodes are cringe-inducingly awful.

Another good thing about the film is that it is mostly filmed on location.  They actually went to Dragons games and filmed the fans in the stands.  Hardly any of it was shot in a studio and so you get a pretty good look at 1992 Japan in the movie, which gives it a more authentic feel than others.

Anyway, I have a baseball card in my 1987 Calbee set that features a player named `Gary` (no other name given) who bears an uncanny resemblence to Selleck`s Jack Elliot character.  Almost every detail is right.  He is wearing a Chunichi Dragons hat which has the same design as the one they wore in the film (they have since changed the logo a few times).  He has dark hair and a Magnum moustache.  Even the look in his eyes says "Yup, my girlfriend is the daughter of the manager and we went through a rough patch after I found out but, you know, its all good now."

I have no idea who Gary was, or even what his full name is.  I wonder though if his stint with the Dragons was anything like Jack Elliot's.  Did he not want to be in Japan at first, but then have a change of heart?  Did he lay down the sac bunt for the team in a clutch situation even though his instinct told him to swing away?

These questions come to me as I look at this card.  Perhaps one day we will learn the truth of the real Mr. Baseball.
Posted by Sean at 4:19 PM