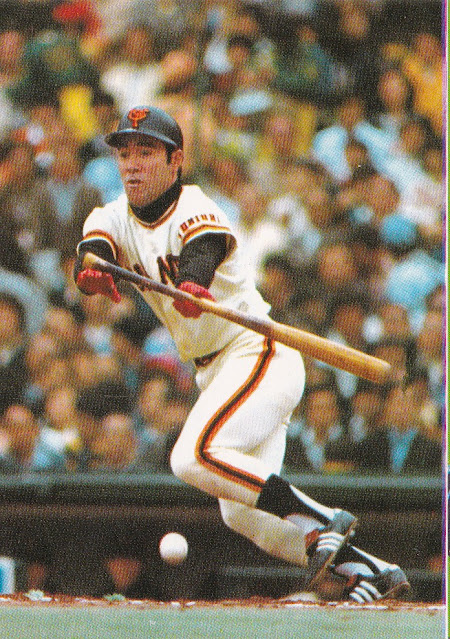 I made an exciting purchase over the weekend - the 1978 Yamakatsu Isao Shibata!

This is exciting because it is the last card that I needed to complete that set.  I've been stuck on just needing Shibata for 3 or 4 years now after putting almost all of the set together from a couple lots I bought back in 2017 or 2018.

I think the Shibata card might have been short printed because my friend and fellow 1978 Yamakatsu collector Jay was also stuck on just needing his card for a long time too.  And like I said it took me several years of searching to finally land my own.

Now that I have the Shibata I have a strange problem.  I can't find the rest of my 1978 set!

Its a small set (42 cards) and I don't have them in a binder.  They got put into a box with other random cards which then got mixed up with other boxes filled with random cards and then squirrelled away somewhere in the impenetrable labyrinth of boxes organized according to no known principles of geometry that constitutes my storage system.

Basically its somewhere in here: 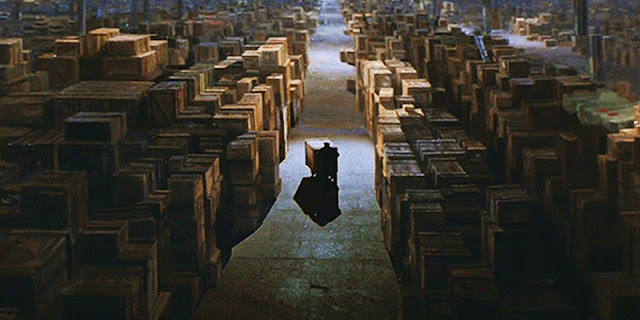 This is a problem I have with several sets that are kind of on the "back burner".  With my 1975-76-77 Calbee set I know exactly where it is because its an active collecting project.  But with other sets that have fallen to the wayside as collecting projects over the years.....I know that I still have them somewhere in my house but have no idea where.  The 1978 Yamakatsu set fell into that category since I got so frustrated with trying to find that Shibata I just stopped paying attention to where the set was because I never had the need to add anything to it for such a long time!  And now that I've suddenly landed a Shibata its the only card from the set I currently know the location of!